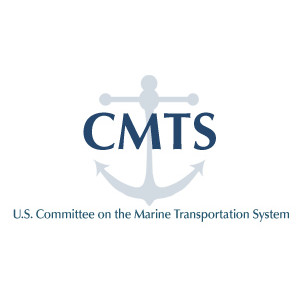 SURVEYOR | 2016 VOLUME 1 Early last year, the data breach investigation team at Internet service provider Verizon reported that one of its clients, a major Middle Eastern shipping company, experienced an unusual piracy incident involving the theft of millions of dollars in jewelry, diamonds and other valuables from one of its containerships. The odd [...] 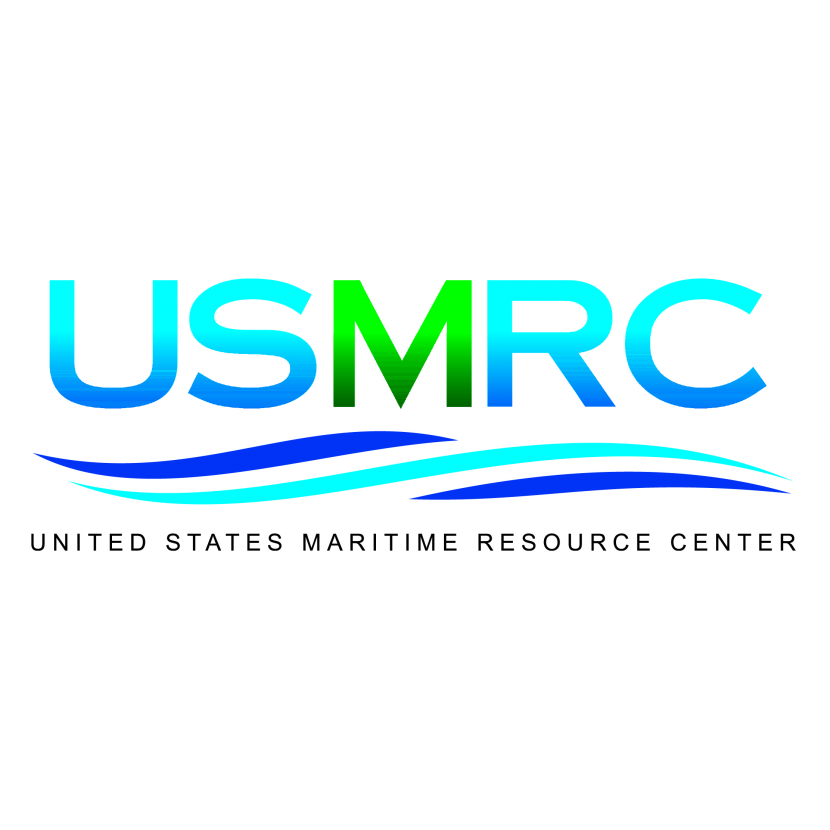 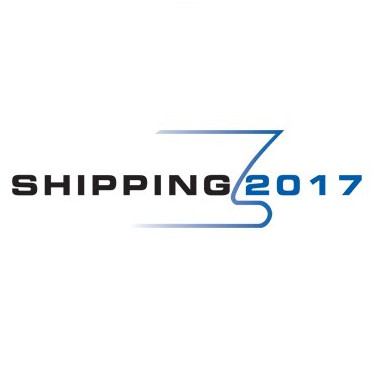 Connecticut Maritime AssociationShipping Conference 2017 The CMA's "Shipping"event, held each March in Stamford, Connecticut has gained a reputation as the premier shipping gathering in North America and a "must-attend" event on the business calendar. A dynamic and topical seminar program, combined with cutting edge exhibits and an enormous range of networking opportunities attracts over 2,400 [...]